Ramadan: Tips for Managers and Directors 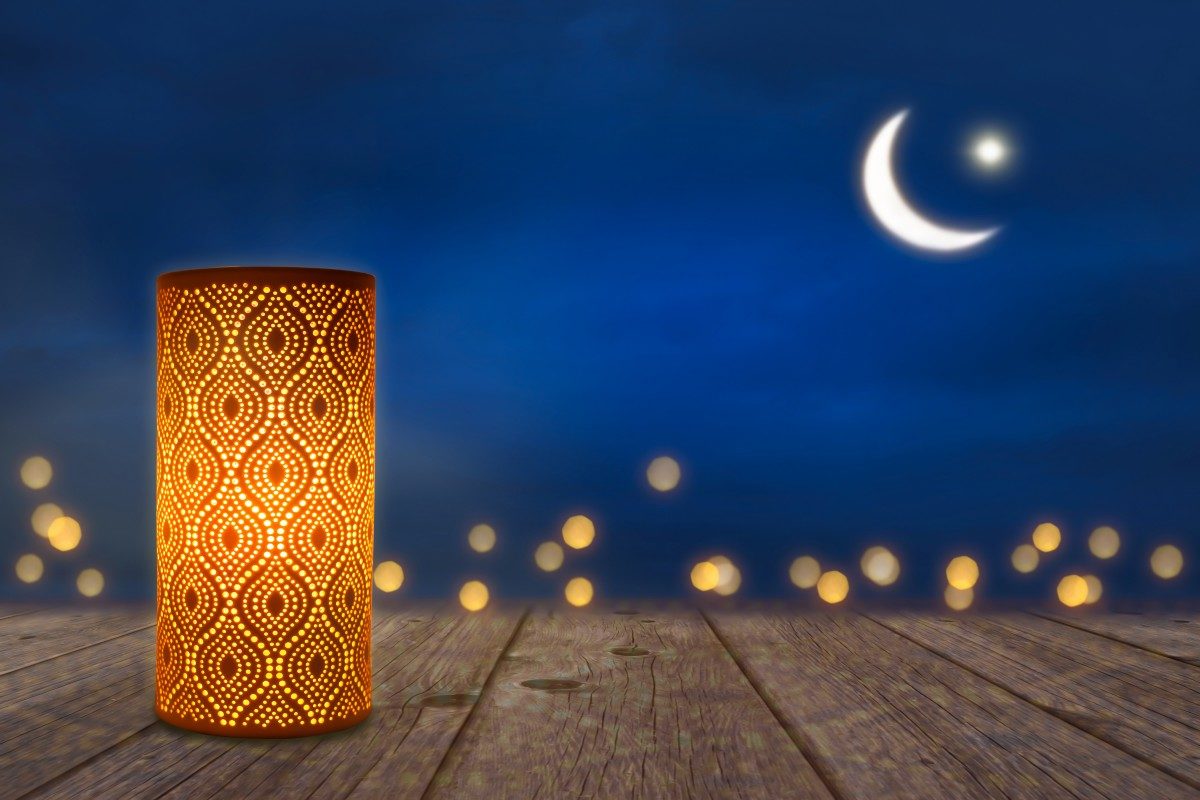 What is Ramadan?
Ramadan is the fourth pillar of Islam, and the ninth month of the Islamic calendar, which is based on lunar cycles.

What Do Muslim Employees Do Between the Sunrise and Sunset?
During Ramadan, Muslim employees abstain from eating any food, drinking any liquids, smoking cigarettes, and engaging in any sexual activity from dawn to sunset. Even chewing gum is prohibited. Practicing Muslims also abstain from lying, gossiping, cursing and exhibiting immodest desires. These actions are believed to invalidate ones’ fasting.

Are There Any Exemptions from Fasting?
Ramadan is mandatory for any Muslim who reaches puberty (mostly at the age of fifteen and up). Patients who are physically and mentally ill do not have to fast. Pregnant, breastfeeding, menstruating women and those who are traveling don’t have to fast, but they will have to make up the missed days at another time or feed the poor as an alternative course of action.

Why Do Muslims Do During Ramadan?
During the entire month of Ramadan, Muslims fast every day from dawn to sunset. Muslim employees seek guidance, forgiveness and devotion to and deep connection with God. For those fasting, hunger and thirst are a constant reminder of the suffering of the poor and those who are less fortunate. Like Lent, the goal of fasting is to practice self-discipline and to cleanse the body and mind.

What is the Significance of Ramadan to a Devout Muslim?
Employers should know why Ramadan is so special for their employees. Ramadan is believed to be the holiest month in the Muslim calendar. First, the Qur’an was revealed during this month and Muslims believe their prayers would be answered and their good actions will bring greater reward during Ramadan than at any other time of year.

How Long Can They Fast?
Practicing Muslims observe fasting from sunset to sun down for twenty nine or thirty days. How long during the day Muslim employees will be fasting depends on the season. For example, if Ramadan falls during the summer, Muslims will have to fast between 15 and 16 hours long because the day can be so long. In other words, employees will start eating predawn meals at 3:30 am and break their fast at 9:30 pm.

When Will Ramadan Begin and End in 2018?
Depending on the sight of the moon, fastening is supposed to begin on the 15th or 16th of May in 2018 and lasts for one lunar month, the evening of Thursday, June 14th.

Why Do the Dates of Ramadan Change Every Year?
Muslims follow the Islamic calendar.

Do All Muslims Fast?
Fasting is obligatory for a mature and healthy Muslim. Employers and directors should be aware that not all Muslim employees fast. In case you see one of your Muslim employees drinking or eating without a medical reason, don’t share what you saw with his colleagues.

Will Prayer Times Be More Frequent or Longer During the Day?
No! Only prayer times at night are more frequent and longer.

What are Other Requirements?

Employers Should Know That
Ramadan requires healthy Muslims to perform their daily responsibilities normally while fasting.  Islamic faith commands fasters to break the fast as soon as possible after sundown. The traditional method to break the fast known as Afur is to eat a small snack, preferably dates, samosa and some other cookies, do a ritual cleansing and pray before eating dinner.

Can I Offer Drink If One of My Employees Get Dehydrated?
Many employees, particularly those old men and women, fasting is a good opportunity to feel the pang of hunger. Even if they are dehydrated, they don’t want to break their fast before the evening. Don’t offer any drink. Please ask them what they want you to do for them first. Your good deeds may be construed otherwise.

Eid and Annual Leave
To mark the end of the month of Ramadan, Muslim celebrate two to three days to observe a religious festival known as Eid al Fitr, the Festival of the Breaking of the Fast. It’s a religious holiday where everyone wears new clothes, comes together for big meals with family, relative. It is likely most employers may receive annual leave requests on a short notice from those who wish to observe this festival. Employers who hire predominantly Muslim employees should deal with holiday requests through their normal holiday policy and any company rules.

Filsan Talent Partners was established in 2016 to connect potential employees and employers — moving the concept More...